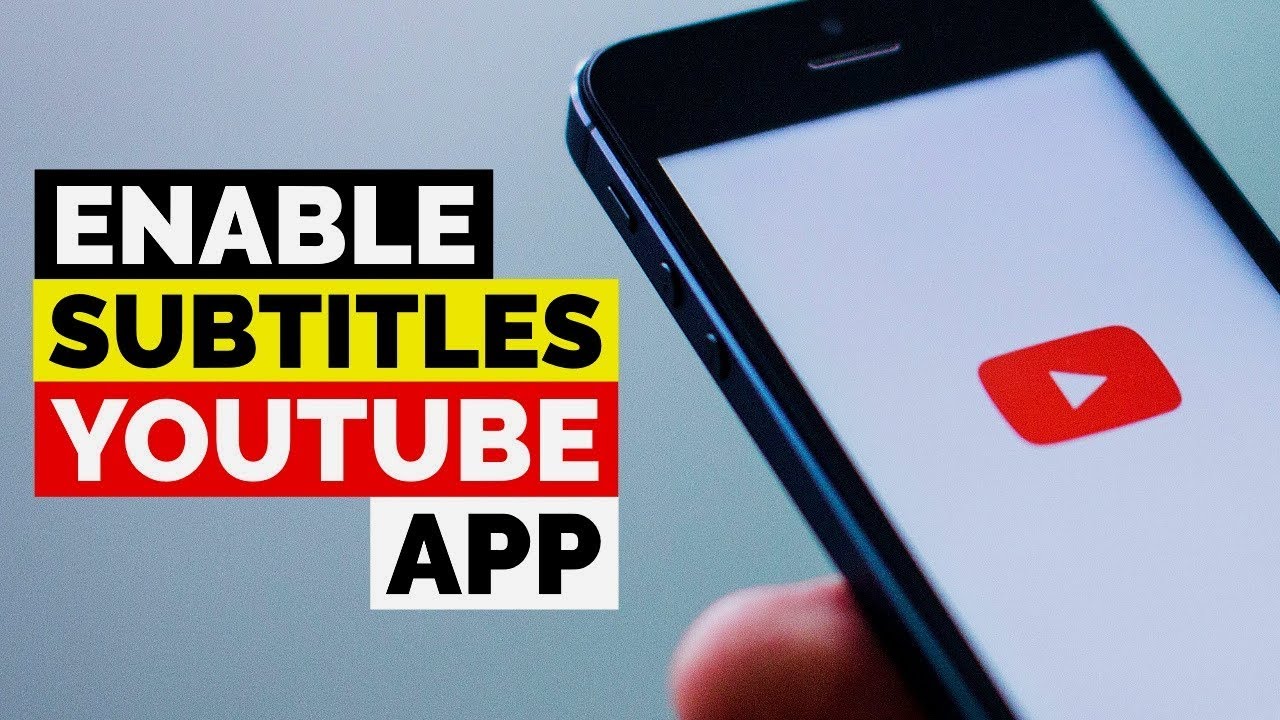 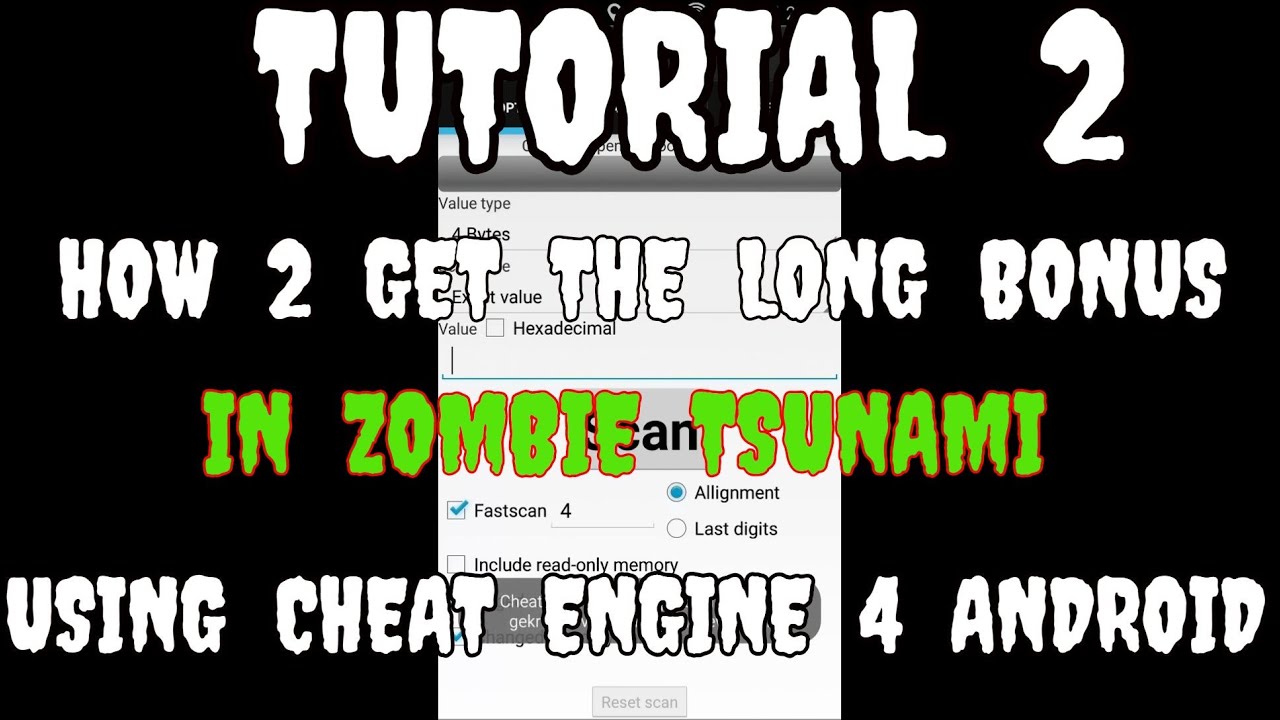 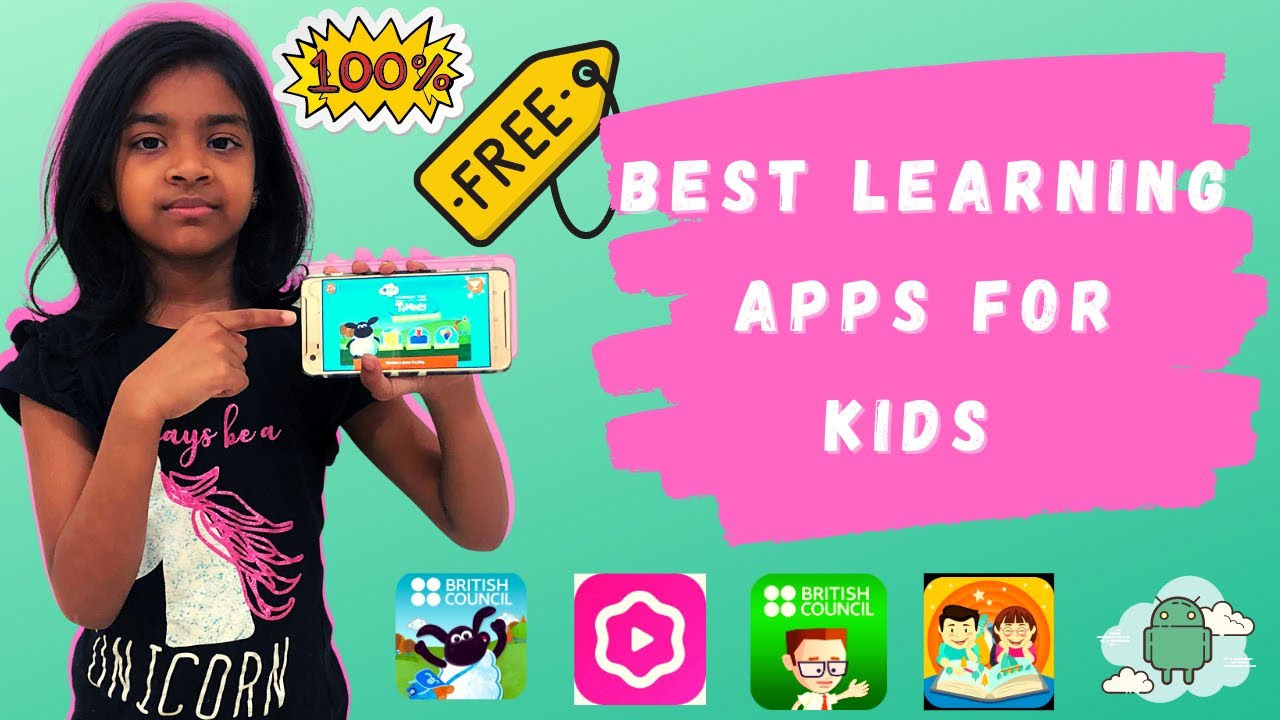 I do hope today’s video has been helpful and informative to you. It will help those Who want to play Android games on a PC with 1GB RAM. Please feel free to ask If you are running into any problem or If I could not explain anything properly. You can ask or share your precious thoughts in below using the comment section. 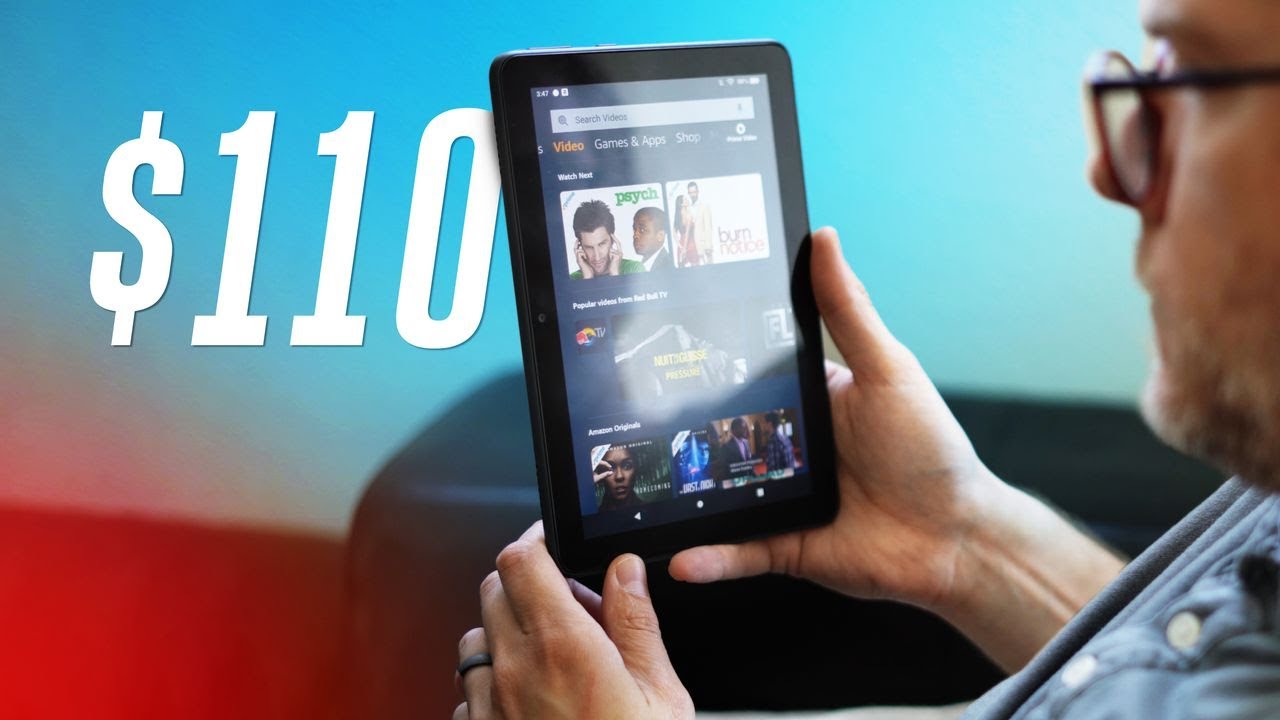 🤩 Amazon's $110 tablet is great and terrible