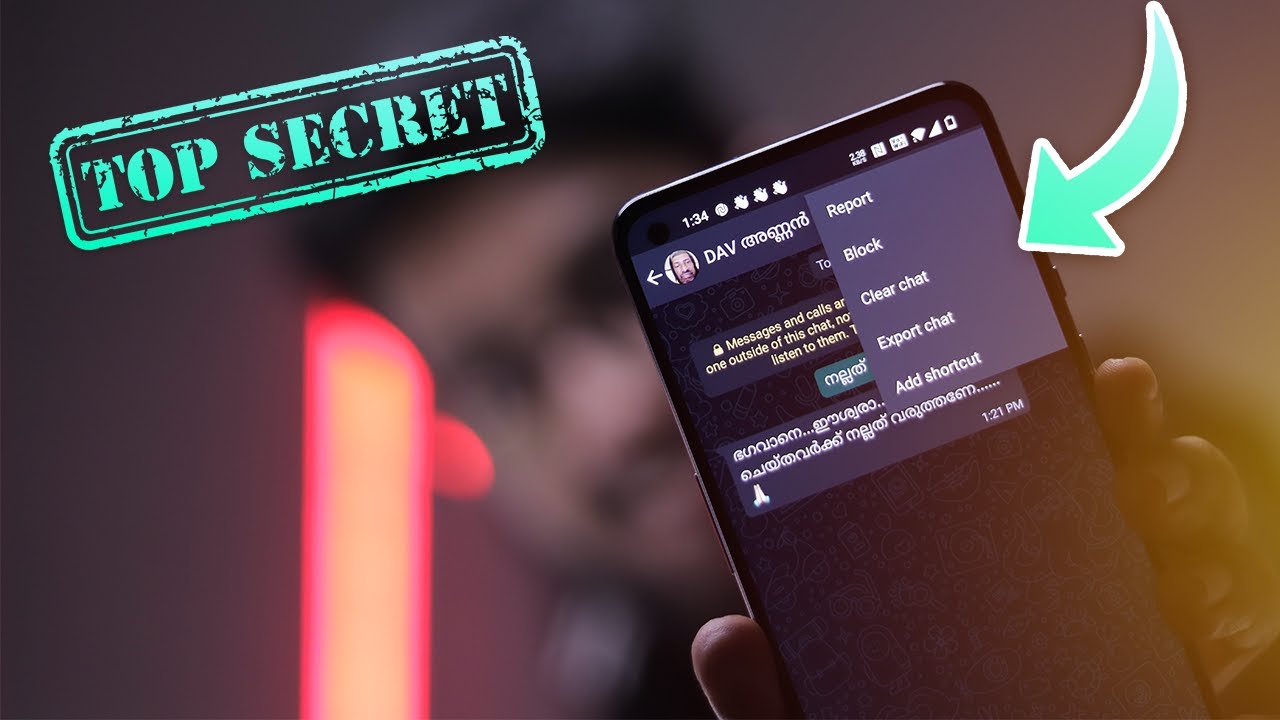 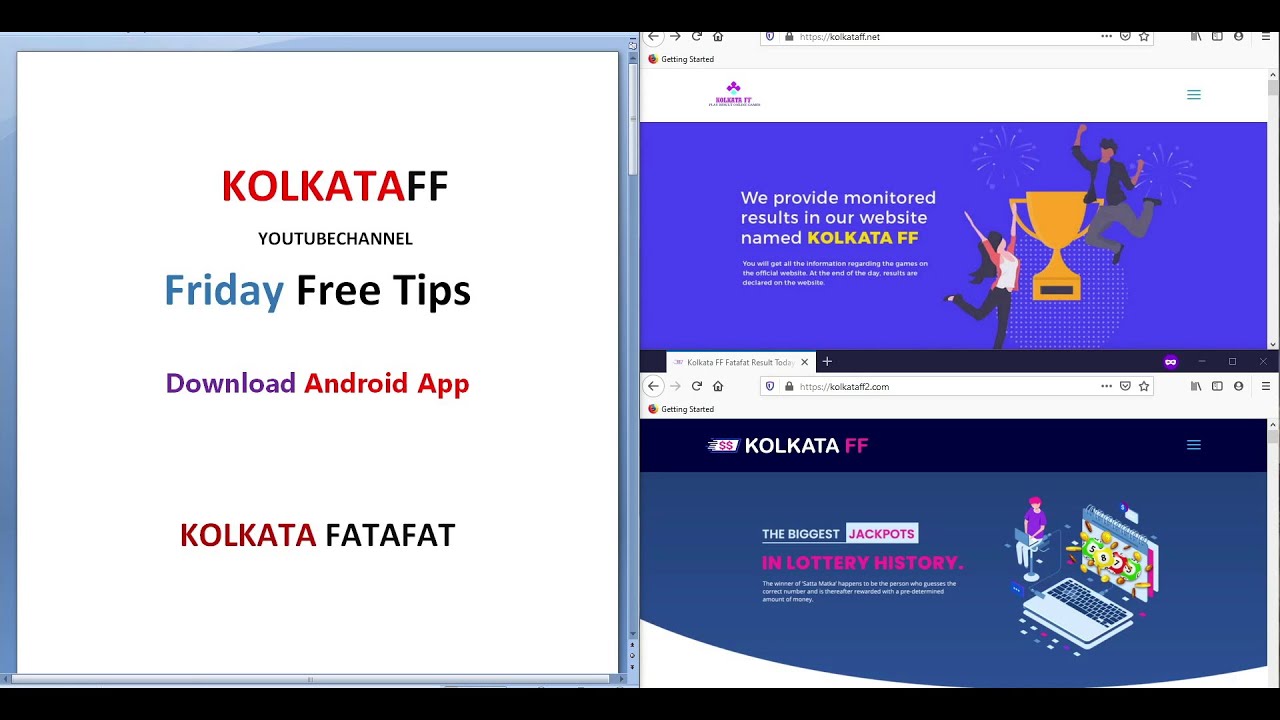 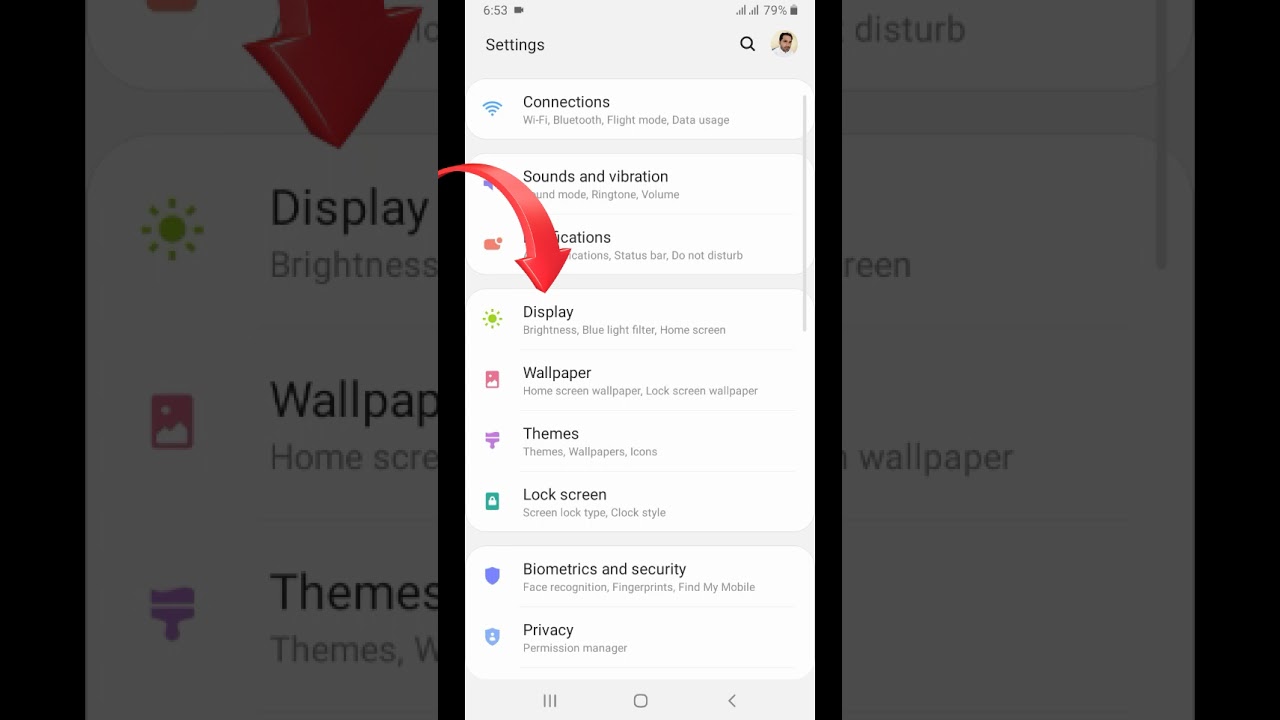 DESPICABLE ME: MINION RUSH – ALL LEVELS WALKTHROUGH in PLAYLIST – https://www.youtube.com/playlist?list=PL8wZKON07iXVPjHcw8ziLCYxDUcsqX2_m

Players play as Dave (The default character in the game) or other Minions and compete with others in hilarious, fast-paced challenges. Players can do various tasks like defeating villains to earn the title “Minion of the Year”. The game also allows customization of the Minions. 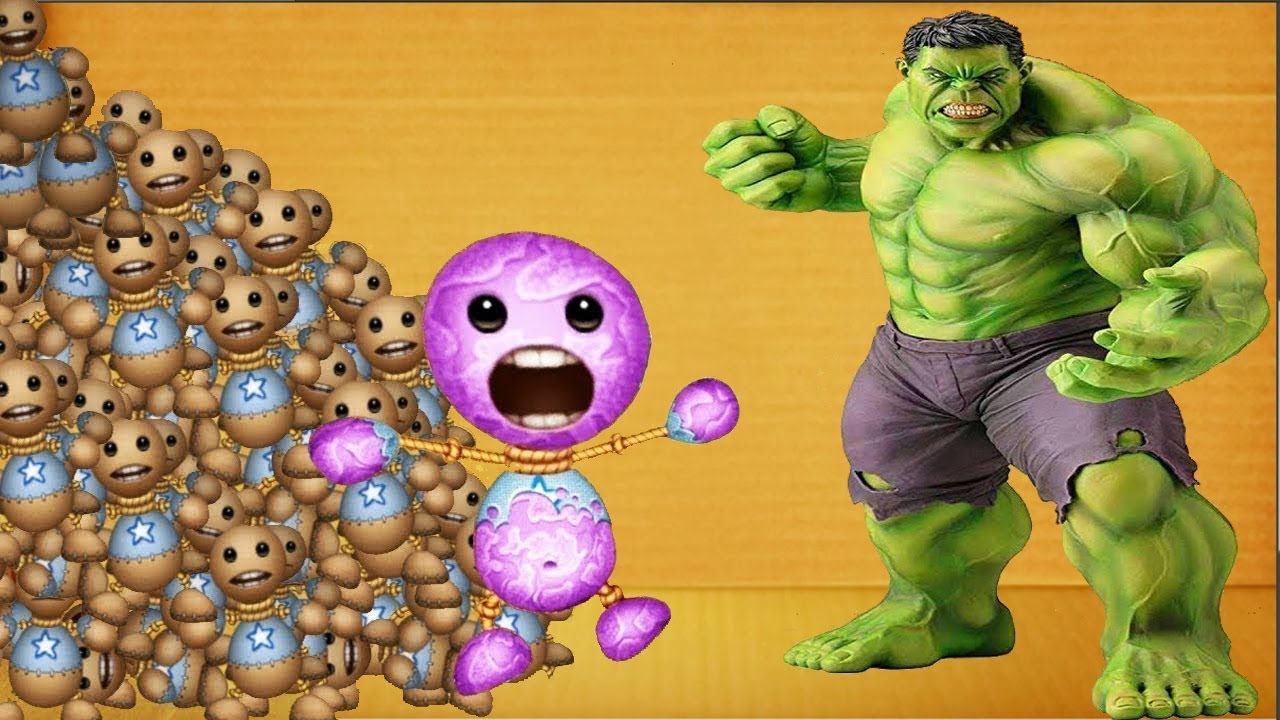